*This is not the original sound production for the movie. This snipped video is a remake of music and sound design

Directed and produced by Bill Benenson and Gene Rosow

These sequences were part of DIRT! The Movie – directed and produced by Bill Benenson and Gene Rosow – takes you inside the wonders of the soil. It tells the story of Earth’s most valuable and underappreciated source of fertility – from its miraculous beginning to its crippling degradation. More at thedirtmovie.org

Look At My Drawing 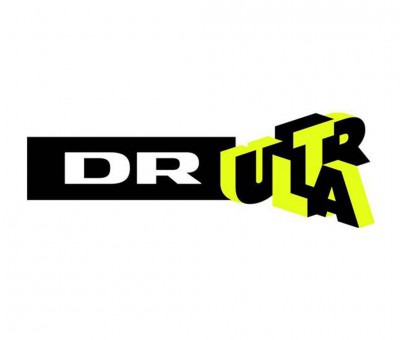